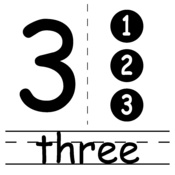 Things are starting to kick into high gear, folks. Therefore, I am occasionally going to have to include multiple topics within the same post. Presented forthwith is a triumvirate of interesting Minor League news items:

#1 — I had always thought a Homewrecker Hot Dog was an adulterous ski instructor, but leave it to the Charleston RiverDogs to show me the error of my ways.

Last week, the club announced a bevy of new season ticket options, one of which immediately caught my eye. Take it away, press release:

Okay, but if not an adulterous ski instructor…what is a Homewrecker Hot Dog?

A Homewrecker is a half-pound of hot dog with a choice of multiple toppings that range from sauerkraut and okra to hot peppers and cole slaw. 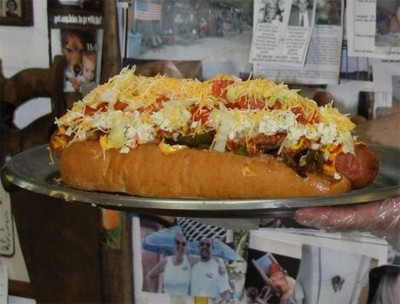 (thanks to RiverDogs play-by-play man Danny Reed for the picture. I am grateful that I now have another go-to food item to feature on this blog, in addition to the ubiquitous Taco in a Helmet).

#2 — From the “Hey, Why Not” department: The Charlotte Knights have invited Barack Obama to throw out the first pitch at their home opener. Sure, the chances that #44 attends the game fall somewhere between “slim” and “none”, but there is never any harm in extending the invitation. The Knights rationale for the invitation (as if they needed one): Obama’s favorite team is the White Sox, and the Knights are a Sox affiliate.

(thanks to blogger Jackie Adkins for the heads-up on this).

For whatever reason, I always feel compelled to promote touring performer Dave the Horn Guy on this blog. So I must mention the fact that Dave has just sent out word that 18 free “Horn Guy Ringtones” are now available for free download on his site. My favorite, by a considerable margin, is Usher’s “Yeah”.