25 years ago this month, Topps’ 1987 baseball card set was unleashed upon the world. I was eight years old at the time, and like many others of similar age and disposition I quickly became obsessed with this 792-card collection.

The cards were sold in iconic green wax packs, at a cost of 40 cents per: 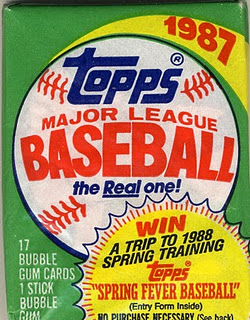 And the cards contained therein were an aesthetic triumph. The team logo was featured in the upper left corner, while the player’s name (written in cartoonish font) took up the lower right portion. And bordering it all was a tasteful wood paneling, bringing to mind furnished basements and the questionably-designed exteriors of Reagan-era station wagons. 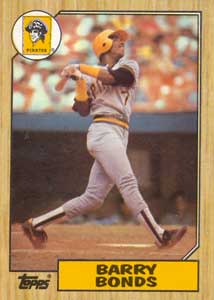 With the exception of the indomitable Jamie Moyer (aiming for a 2012 comeback at the age of 49!), all of the players contained in the set have long since retired. But many are still within the professional ranks, working as Minor League managers and coaches. This series of blog posts represents an attempt to bring the general public up to speed on who among the 792 are currently toiling within the vast world of Minor League Baseball. 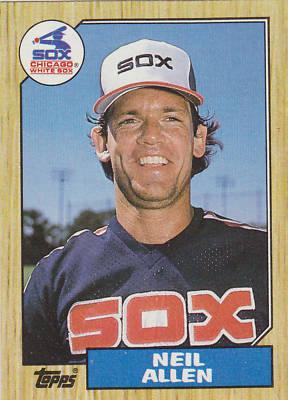 Possessing some of the waviest hair of any ’80s moundsman, Allen pitched for the Mets (’79-’83) and the Cardinals (’83-’85) before ending up on the White Sox in ’86. He enjoyed a fine season that year, highlighted by a two-hit shutout against the Yankees on July 20 in which he did not record a single strikeout or walk (per Baseball Reference). But Allen hit rock bottom with the Sox in ’87 (0-8, 5.93), and his final hurrah was three games with Cleveland in 1989.

Allen coached in the Blue Jays and Yankee systems before being hired by Tampa Bay prior to the 2005 campaign. 2011 was his first season in Durham, where he oversaw the lightning ascent of uber-prospect Matt Moore. I was unable to locate a current photo, but I’ll go out on a limb and say that he has the waviest hair of any Triple-A pitching coach. 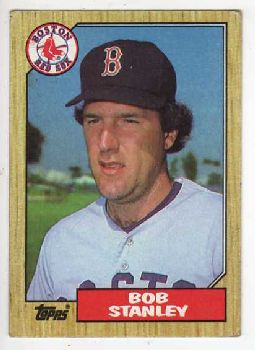 Stanley was a remarkably durable reliever (and sometimes starter) for the Red Sox, and over the course of 13 seasons (’77-’89) he compiled a 115-97 record and 3.64 ERA. But, sadly, the defining moment of his career came during Game Six of the ’86 World Series. Stanley uncorked a wild pitch (past current Lowell Spinners hitting coach Rich Gedman) that allowed Kevin Mitchell to score the tying run, and Mookie Wilson soon followed with a ground ball through the legs of Bill Buckner. Stanley’s entire ’87 season was an epic hangover from this moment: 4-15, 5.01 ERA.

Stanley broke into the coaching ranks in 1997, but 2011 was his first within the Blue Jays’ organization. He had been out of baseball the prior two seasons due to “personal issues.” We’ve all got ’em. 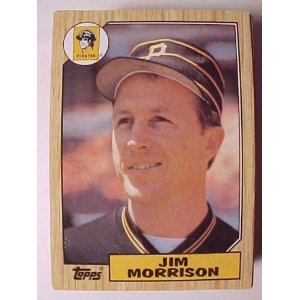 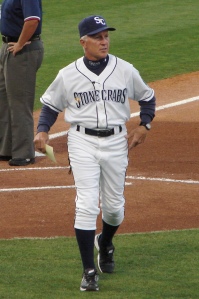 Morrison, who probably never had to deal with inebriated fans yelling tired Doors references at him, was certainly a late bloomer. In 1986, at the age of 33, he set career highs in home runs (23) and RBIs (88) while manning third base for the Pirates. But this late-career renaissance was short-lived, as after batting .188 in ’88 he was out of the game.

After breaking in as a coach with the GCL Phillies in 2000, Morrison worked his way to the managerial ranks in 2005 and since 2009 has managed the Charlotte Stone Crabs. In fact, he is the only skipper that the fledgling franchise has ever known. It is not known whether he refers to his bench players as “reserve claws,” or if he only uses them in a pinch. 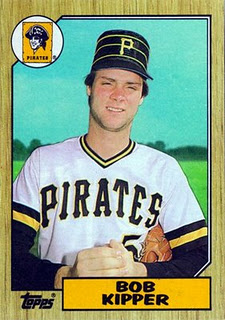 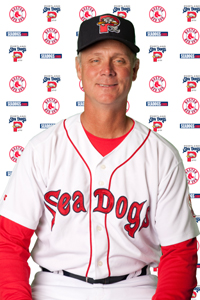 Kipper turned 23 in 1987, a campaign in which he went 5-9 with a 5.94 ERA over 24 appearances with the Pirates (where he was a teammate of the aforementioned Jim Morrison). He spent the next four seasons with the Bucs, before finishing up his Major League career as a member of the 1992 Twins.

Although he never pitched for Boston during his career, Kipper has nonetheless become a coaching fixture within the Red Sox organization. He has logged time with Beantown-affiliated Augusta, Greenville, Lancaster, and Portland, and spent the 2002 season in Fenway as the Sox’s bullpen coach. 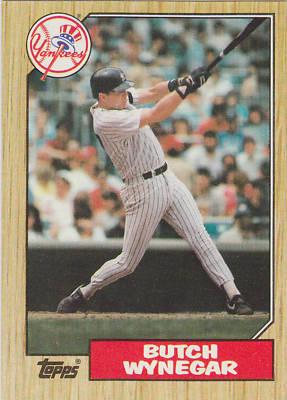 Wynegar burst on the scene in 1976, appearing in 146 games behind the plate for the Twins at the tender age of 20. He went on to spend 1982-86 with the Yankees before winding down his career with the Angels in 1987-88. Throughout his time in the bigs Wynegar showed tremendous plate discipline, accumulating 626 walks against just 428 strikeouts.

Wynegar has spent the better part of the last two decades in a managerial or coaching role, including a stint as the Brewers hitting coach in 2003. Since 2007 he has imparted his batting wisdom upon those  suiting up for the polysyllabic mouthful that is the Scranton/Wilkes-Barre Yankees. 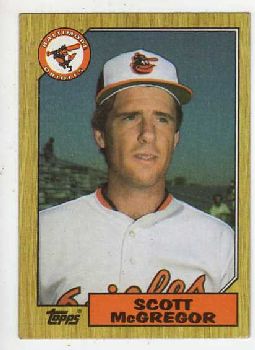 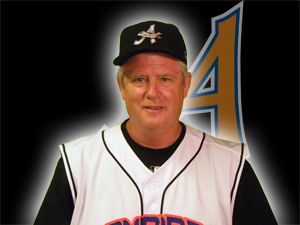 The back of the 1987 card notes that McGregor is “active in the Fellowship of Christian Athletes Organization,” and it is noted on Wikipedia (and elsewhere) that he later became an ordained minister. But while not saving souls he’s nurturing Orioles pitching prospects — McGregor has spent the last four seasons as Aberdeen’s pitching coach, and has also logged time with Class A Frederick and Double-A Bowie. 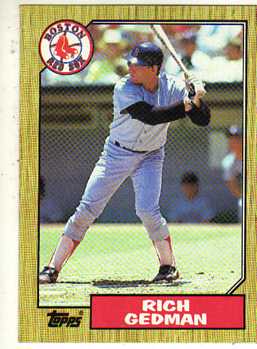 A native of Worcester, MA, Gedman went on to play for the Red Sox throughout the entire decade of the ’80s. His peak years were 1984-86, as these were the only seasons in which he played over 100 games, accumulated over 100 hits, and reached double digit figures in home runs. Ignominious as it may be, Gedman is forever etched in baseball lore. During Game 6 of the 1986 World Series, he was behind the plate when current Las Vegas 51s pitching coach Bob Stanley (see above) uncorked a wild pitch that allowed Kevin Mitchell to score the tying run in the 10th inning. 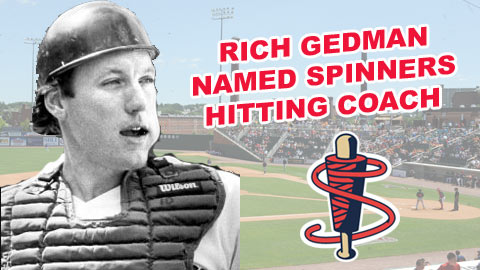 Gedman spent 2005-2010 managing his hometown Worcester Tornadoes, and in 2011 returned to the Red Sox organization as hitting coach for the Class A Advanced Lowell Spinners. His son, Matt, a third baseman, appeared in 23 games for that very same squad.

Clearly, this is going to take a while. Stay tuned next week for Volume 2: Players Now Coaching in AL Central Organizations!