No matter what your opinions may be regarding Carter IV, there’s certainly no disputing the fact that Lil Wayne remains one of the most influential hip-hop stars in the world.

And, last week, this taste-maker par excellence was spotted wearing the following ballcap: 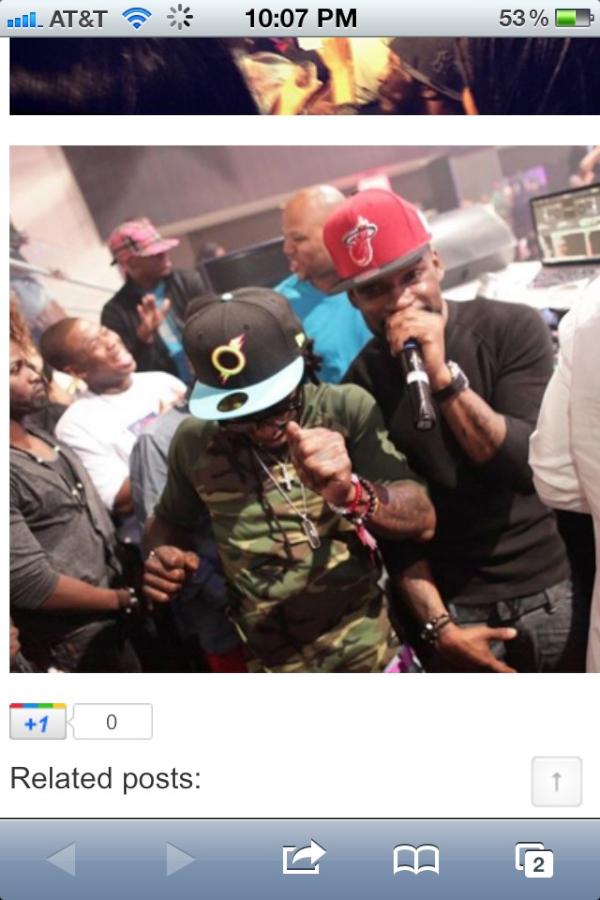 Yes, that would be an Omaha Storm Chasers “O-Bolt” away cap! Wayne is clearly a big fan of manager Mike Jirschele and his PCL-championship winning squad, and it’s only a matter of time before he starts dropping Storm Chasers references into his raps.

Maybe something like “Put away the uzi, cuz, my lumber’s what weighs a ton/They call me Batman, Clint Robinson”

(See, the Public Enemy reference doubles as an analogy to heavy lumber, leading to interpretation of “Batman” as someone swinging a powerful stick. This would certainly include Storm Chasers heavy hitter Clint Robinson, whose name doubles as “Robin, son” ie Batman’s sidekick).

And as if a Lil Wayne endorsement wasn’t enough, the Storm Chasers once again capitalized on their meteorological nomenclature and made a live appearance on the Weather Channel. On Thursday morning, assistant G.M. Rob Crain appeared live in order to promote the following deal: if temperatures hit 60 degrees that day, then the team would offer 60 season tickets at a 60% discount.

Indeed, this is just what happened. 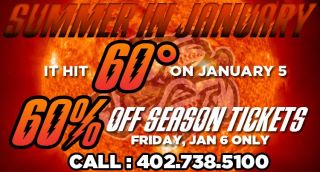 Let’s move from 60% back into the world of hip-hop: 50 Cent, specifically.

Did you know that in recent video for “Wait Until Tonight”, Fiddy is wearing an Idaho Falls Chukars cap? This is the best picture I could find: 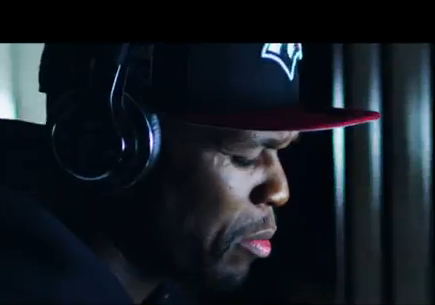 So we’ve got Lil Wayne reppin’ Omaha, 50 Cent reppin’ Idaho Falls. Your guess is as good as mine when it comes to the next rapper to give an unexpected endorsement to an MiLB team, but Snoop and the Charleston RiverDoggs seems like an obvious choice.

Finally, congratulations to Barry Larkin on being elected to the Hall of Fame. The star shortstop only played 175 games in the Minors before getting the call-up to the Reds; 72 with the ’85 Vermont Reds and 103 with ’86 Denver Zepyhrs. 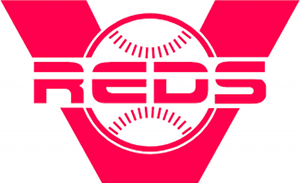 Larkin was MVP of that ’86 Zephyrs squad, who played within the cozy confines of Denver’s Mile High Stadium. While I could not locate an image of the logo, here’s a look at the iconic train that the team could was named for. 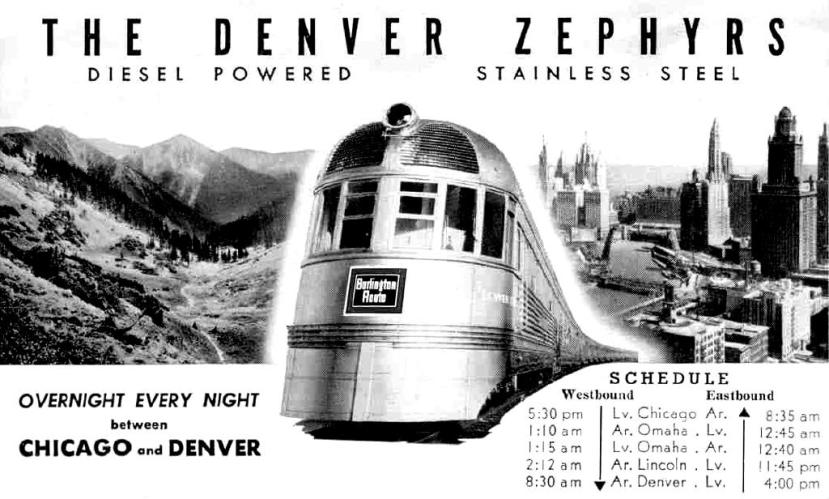 You’ll note that it says “Burlington Route” in the center of the train, which is appropriate. The Vermont Reds were based out of Burlington, so that is indeed the route that brought Larkin to Denver.