Happy New Year! I started this blog in 2007, which means that 2016 is the 10th year in which it has existed. And yet, this blog will not turn 10 years old for another 20 months. This is a real headscratcher, perhaps the blog anniversary equivalent of the Monty Hall Problem.

Or perhaps not. Perhaps, as usual, I simply have no idea of what it is I speak. Perhaps I should move on to an issue of greater substance. Or at least an issue of some substance. I’ll take what I can get. So let’s proceed with the first bouillabaisse blog post of 2016. (This year, I am now 1-for-1 when it comes to spelling bouillabaisse correctly on the first attempt. It’s all downhill from here.)

Yes, it’s 2016. But let’s begin with my favorite team-produced video of 2015, which comes courtesy of the Norfolk Tides.

The Tides, as you’ll recall, unveiled a new set of logos on December 2. These new logos, like almost all new logos, were immediately excoriated by the team’s fan base via the usual social media channels. The Tides, taking a page from the Jimmy Kimmel playbook, took a “If you can’t beat ’em, join ’em” approach:

And, just out of curiosity, what do you think? Are these logos worthy of excoriation? I, for one, think that the sea horse is pregnant with possibility. 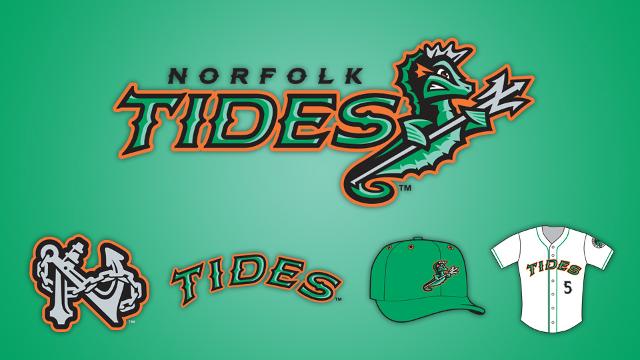 Moving on from excoriation to exfoliation: Dr Zizmor, a legend of New York City subway advertising, has announced his retirement. I think a “Salute to Dr. Zizmor” promo within the NYC market would be great, but maybe that’s simply because it’s the first week back from the holidays and my brain is not yet up to fully-functioning status. It might never get there. 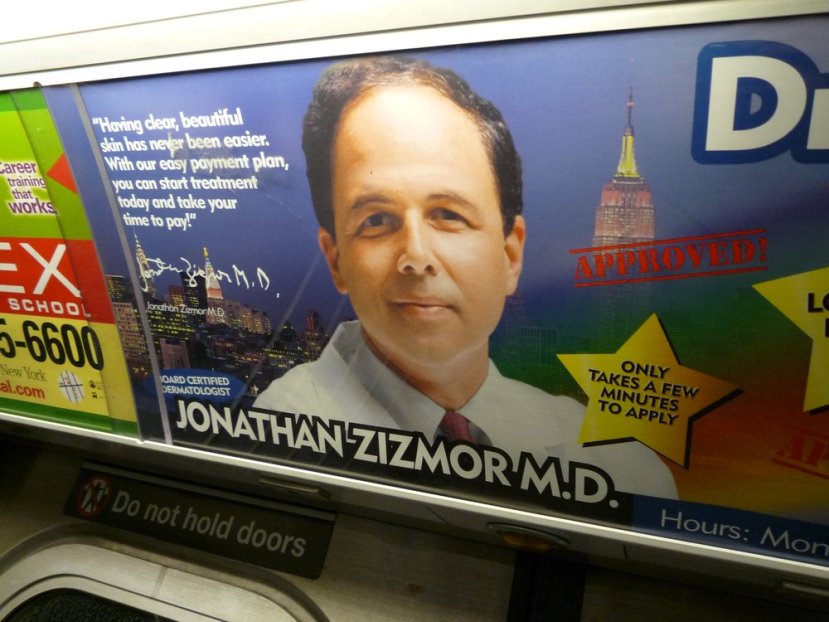 I’ve got no Segway, which is one of the reasons I ride the subway. So let’s get this one hover with and rock and roll on to the next item.

KISS theme jerseys will inevitably lead to larger KISS theme promos, and there is a precedent for that sort of thing. Teams thinking of jumping on the 2016 KISS bandwagon can pick up pointers from the Prince William Cannons (1998) and Rancho Cucamonga Quakes (1999); both of these promos were overseen by Pat Filippone (currently president of the Seventh Inning Stretch ownership group). Click on the above links and learn, while coming to terms with the fact that I am unable to close this bit with a good KISS reference. I gave it my Beth, though.

Given their innate desire to never alienate the fan base, Minor League teams are loathe to dive into the murky waters of politics. But Lowell Spinners’ mascot Canaligator already lives in murky waters, so he’s gone ahead and launched a presidential campaign.

“Look, I’m just a blue-collar gator who believes in staying in touch with his roots. Lowell is my home. These are the canals I swam in as a hatchling. LeLacheur Park is where I fell in love with baseball. What’s more American than an alligator running for president out of a baseball stadium?”

Canaligator has not aligned himself as a member of a specific party. Why is he hiding his long-standing Green Party roots?

Get it? Because he’s green.

From the “I’ve never seen anything quite like this before” department comes this news from the Trenton Thunder: 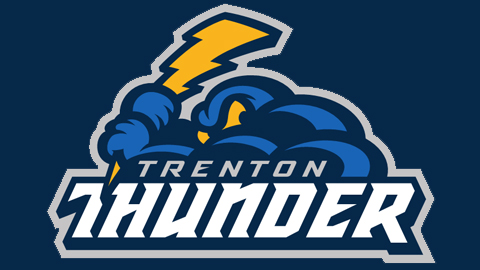 John Fierko, a member of the Trenton Thunder front office during their inaugural 1994 season, has returned to the team as its VP of ticket sales. From the press release:

Fierko was a member of the Thunder front office staff in 1994 when the franchise began operation. Fierko spent four years with the Thunder as Director of Ticket Sales before embarking on a career that saw him spend time with the Philadelphia 76ers, the ECHL, the Trenton Devils, the Lakewood BlueClaws and Comcast Sports Net Philadelphia.

Fierko’s first stint with the Thunder began so long ago, a baby born at that time can now legally drink. Those long-ago babies can not yet rent a car, however. That milestone will not occur until 2019.

I’ll close with an item out of Lexington that is, in a word, great: On Friday, the Legends are inviting six groups of local fifth grade students to the ballpark, where they will compete in a Shark Tank-style competition to develop a 2016 promo item. More info from my best friend, the press release:

After making a visit to the ballpark last fall, students from three classes, working in teams as part of an economics unit, were asked to generate ideas for a Legends giveaway.   Students conducted research, designed products, and then created and conducted surveys of other students, faculty and administrators to get their reactions.

Here’s a picture of some of the kids in brainstorming mode, aided and abetted by Ty Cobb (yes, Ty Cobb). 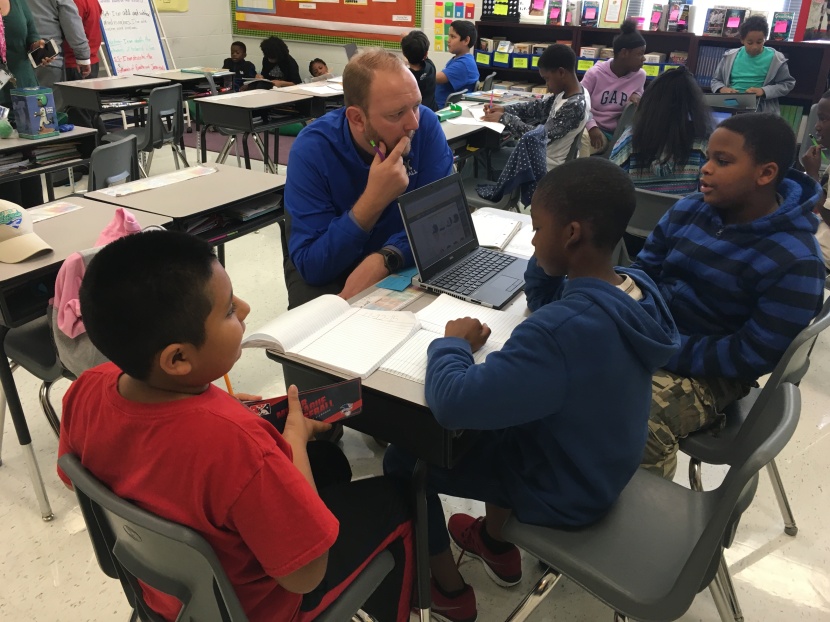 Stay tuned to see what these kids come up with. And, other teams: Steal this idea.