Earlier this month, I wrote a series of “Return to the Road” posts detailing my non-ballpark experiences during April’s trip to Florida. Today, I’ll move on to similar material, this time centering around late May’s quick jaunt through the Midwest. 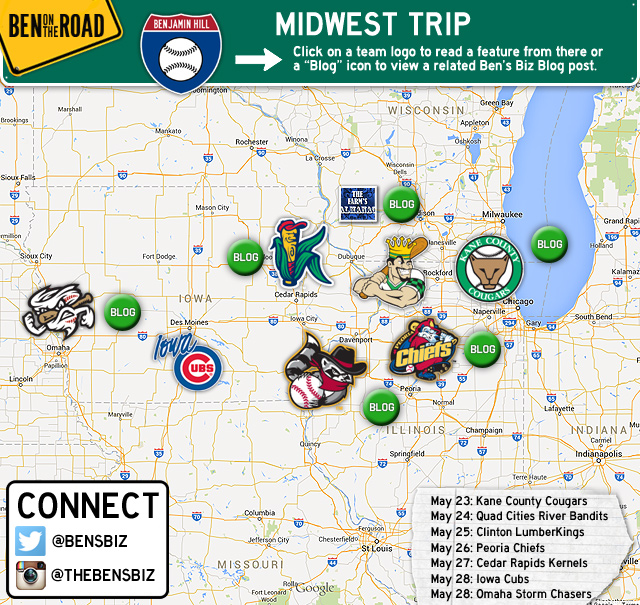 May 23 was a whirlwind — an early flight from NYC to Chicago, an extremely long wait for a rental car, a quick hotel check-in and then a jam-packed evening with the Kane County Cougars. It was all a blur, and that feeling persisted into the next morning.

I had no idea which car in the hotel parking lot was mine! I took both of them, just to be sure.

From there it was on to a (rained out) afternoon with the Quad Cities River Bandits, followed by an early evening drive to Clinton, Iowa. At some point during this drive, I took a picture of some amusing rest stop bathroom graffiti. I wish that I could share it with you in full, but this is a family blog (you’re probably reading this with your family right now, as Ben’s Biz is one of the few things that unites the average American family in this fractured media age). 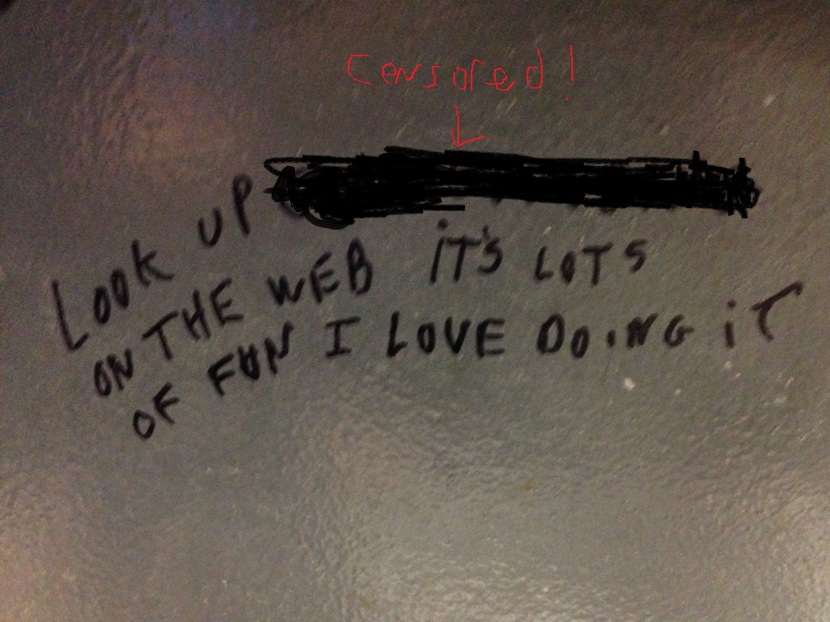 Upon arriving in Clinton, I was hungry. And when I am on the road and hungry, I generally seek out one of four (reliably gluten-free) options: barbecue, Mexican, Vietnamese or Buffalo Wild Wings.

Clinton, a factory town, came through on the Mexican front. This restaurant, as you can see, was in close proximity to a smoking lamppost. 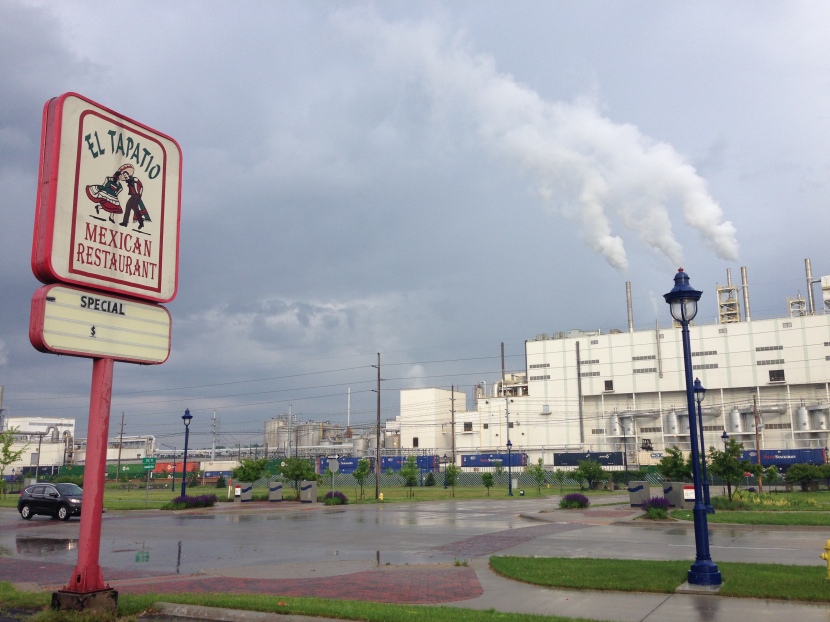 Despite an 80 percent ingredient overlap from dish to dish, El Tapatio had a menu whose length was roughly equivalent to that of the Old Testament. 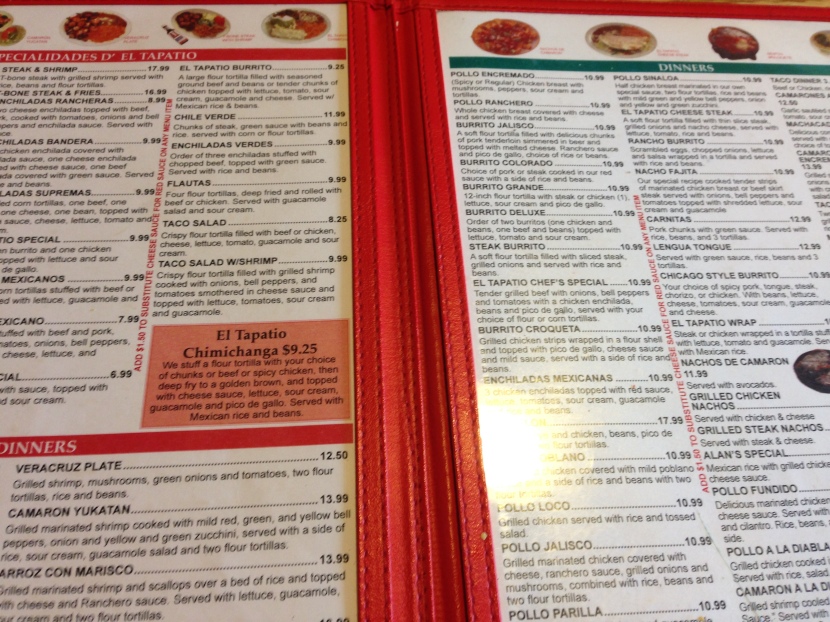 I don’t remember what I ordered, exactly, but it was, essentially, steak and eggs and rice and beans. Fundamental. (In the below photo, note that I was still reading an Athlon baseball preview magazine in late May. Those things take me forever to get through, as I am one of those obsessive types who reads every word of every page.)

The next morning, May 25, I drove to Clinton’s Eagle Point Park and took a stroll. 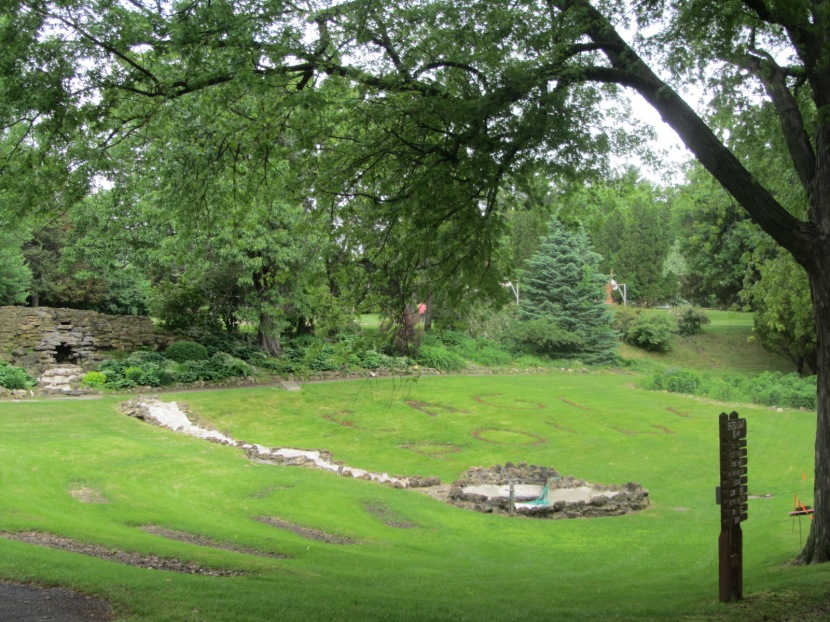 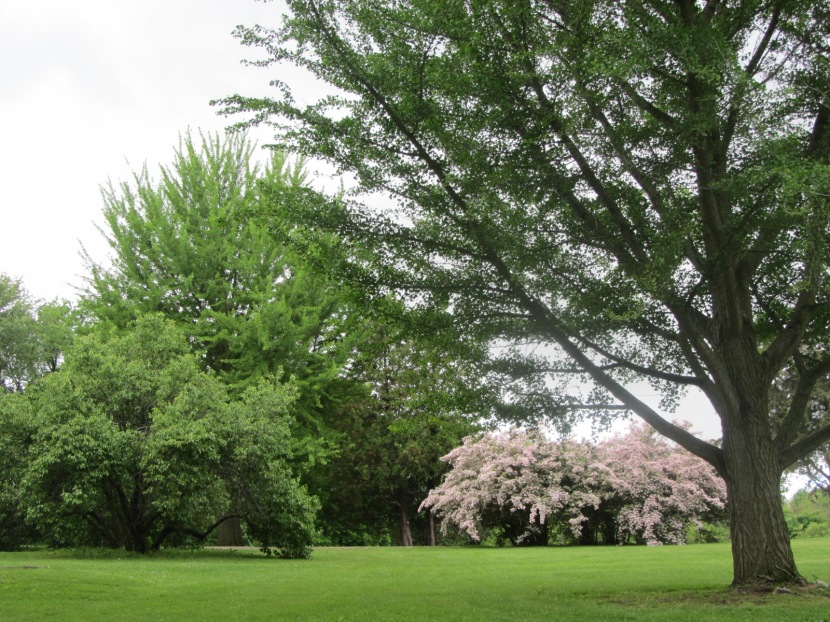 While I had less than an hour in which to wander around the premises, I’m glad that I visited Eagle Park. If you should ever be in Clinton, to see the LumberKings or otherwise, then I suggest that you do so as well. The park overlooks the Mississippi River, which, as it runs past Clinton, is at one of its widest points.

I would have liked to meditate in this location for upwards of three hours, but, as always, duty called. Soon enough, I was on the path back to reality. 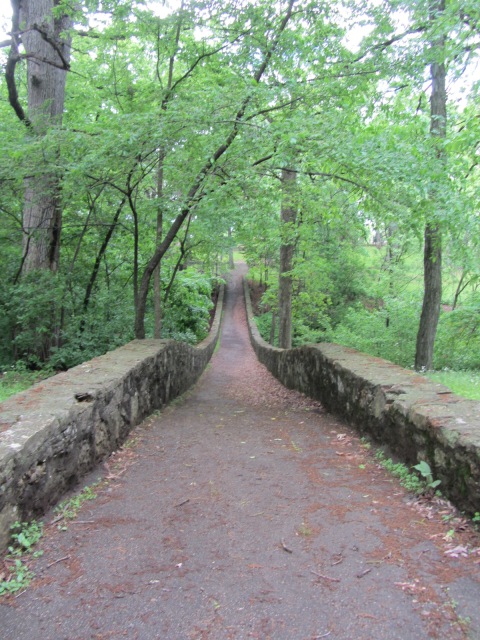 Reality remained a whirlwind, but on the way to see the LumberKings I took the time to pull over and take a photo of Snodgrass Motors.

This brief pit stop was motivated by then-Richmond Flying Squirrels (and now Virginia Tech) broadcaster Jon Laaser, who consistently paid tribute to pitcher Jack Snodgrass via creative use of the “word” Snodgrass.

Last night I introduced the term Snodgrass as a verb. 2night the definition: To dominate the competition. T-Shirts in the works.

One of many examples. 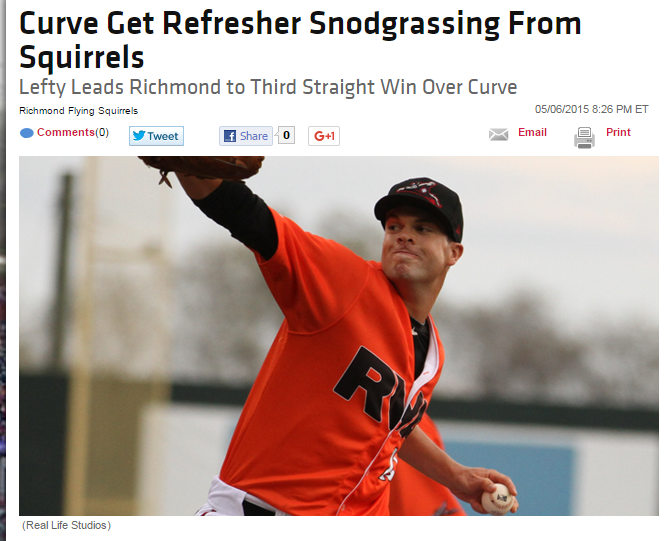 After witnessing a Memorial Day doubleheader in Clinton, I drove back to Quad Cities and caught the second game of the River Bandits’ doubleheader against the Chiefs. From there, it was time for a nighttime drive to Peoria so that I would be well-positioned to see those very same Chiefs the following evening.

The second — and final — entry of this Midwest-based “Return to the Road” saga will begin in Peoria. We’ll see how it plays.