Between games of a doubleheader, David “The Human Cannonball” Smith Sr.  lived up to his self-fulfilling prophecy of a nickname. He was shot from a cannon (positioned behind second base) and landed in a net set up beyond the right field wall. 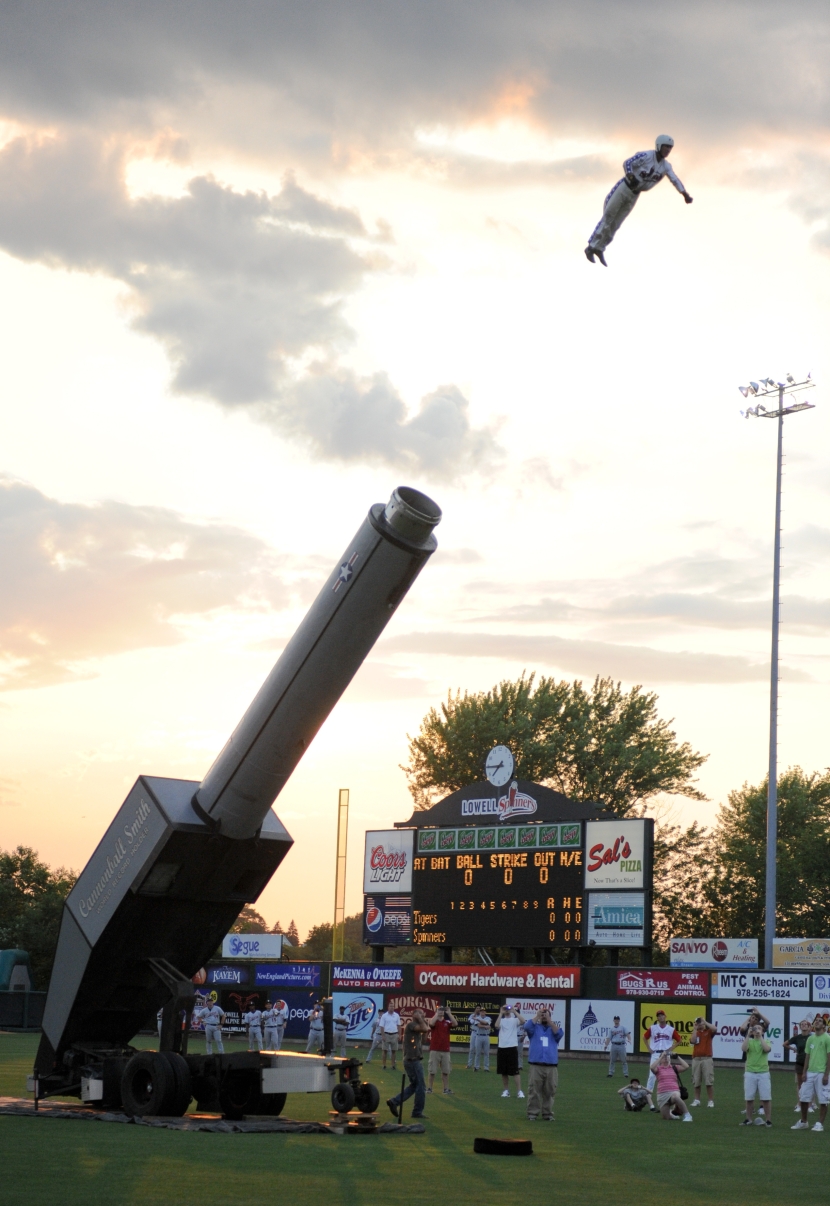 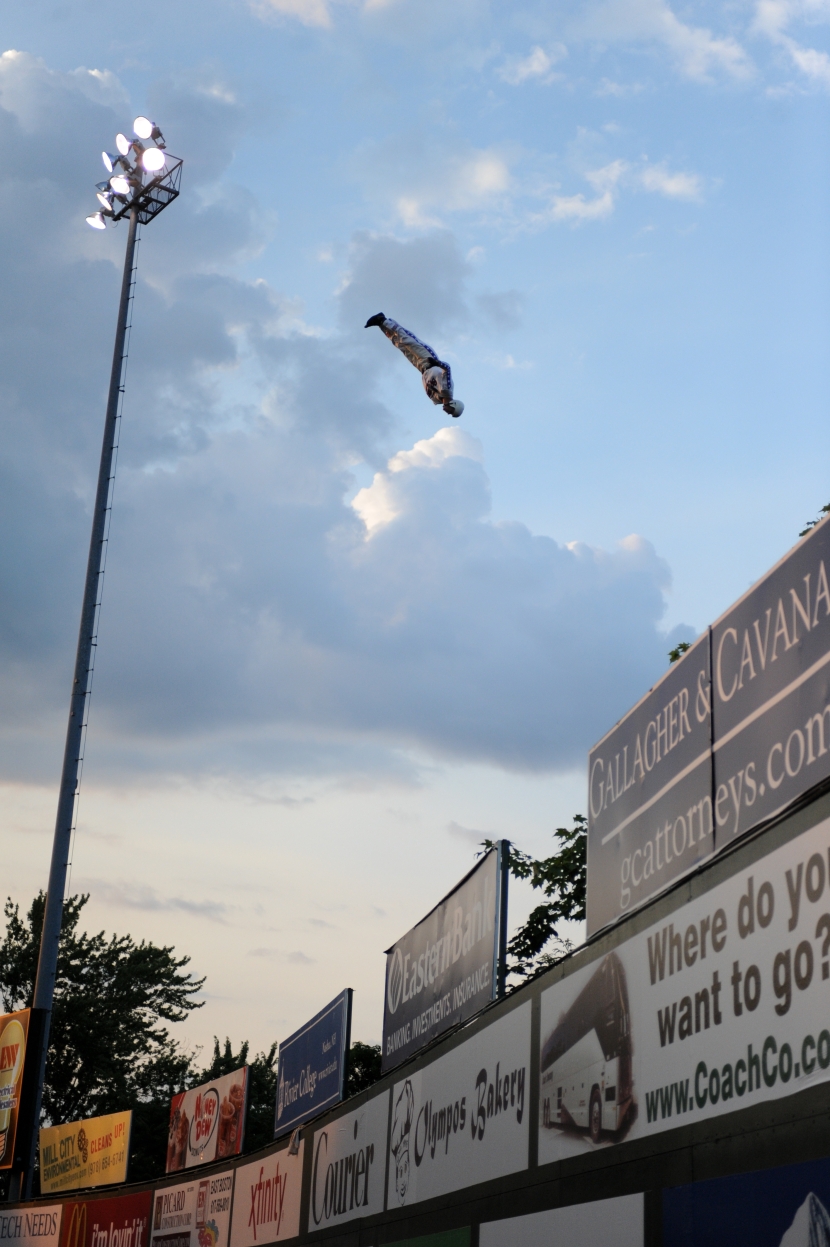 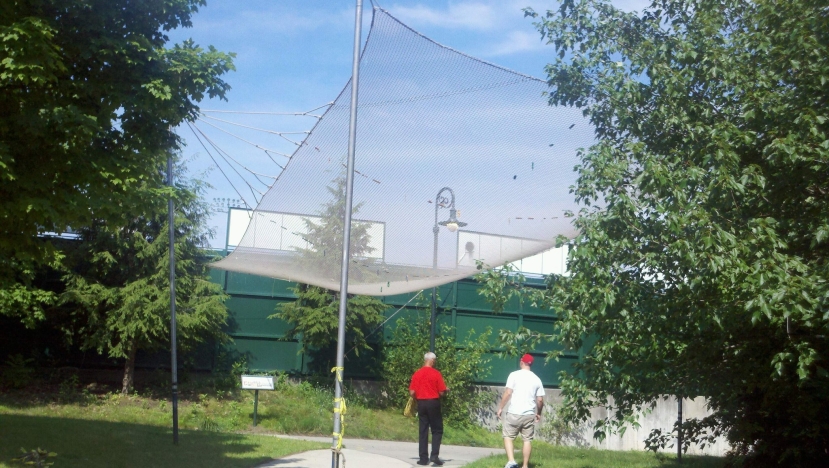 This stunt is also worth viewing, of course, and fans of this form of visual entertainment can do so HERE.  I’d like to also point out, apropos of something although I’m not sure what, that David Smith, Sr. is 69 years old! (His son, David “The Bullet” Smith, Jr., was originally scheduled to perform the stunt but had to back out.)

The “Human Home Run” is sure to be a “Promotion of the Year” contender, a stunt on par with last year’s “Man Running the Bases on Fire” in Savannah.